Coachella 2022: The Celebrities Showed Out

The first weekend of the 2022 Coachella Music Festival in California officially wrapped, and with that, we have our reflection on our favorite outfits and moments. As celebrities returned to the dessert after the pandemic hiatus, they surely popped out, making us remember the uniqueness of the star-studded event.

Let’s start first with supermodel Chanel Iman, who used the stomping grounds as her debut with her new boyfriend, Davon Godchaux. The Patriots lineman and mother of two with ex Sterling Shepherd had a PDA-filled weekend, and we’re here for it.

Iman shared a photo smiling as Godchaux wrapped his arms around her and kissed her cheek. Things seem pretty serious as he commented

He later posted other photos from the festival on his own Instagram, captioning them with, “Mines👅❤️.” The relationship comes as a surprise to fans after news broke just three months ago that she and NFL Giant’s wide receiver Sterling Shepard called it quits.

Teyana Taylor never disappoints, as we know she is definitely the one designing her family’s style. Teyana Taylor and Iman Shumpert led as perhaps the event’s best-dressed couple despite rumors of their rocky relationship. Let’s start with their coordination. Both wore patchwork-style trousers paired with vibrant yet subtle complimenting tops. The free-spirited feel didn’t look forced but naturally fit into their styles. The power couple who just graced the cover of Ebony’s April issue discussed their love and how they want to raise their children, “Black love looks like the pain you share with someone else, so it’s not as heavy. It means unconditional love because you’re going to celebrate together when it doesn’t hurt anymore. It’s affectionate and unapologetic; it is bold and needed in a world full of hate. I love Black love.”—Iman 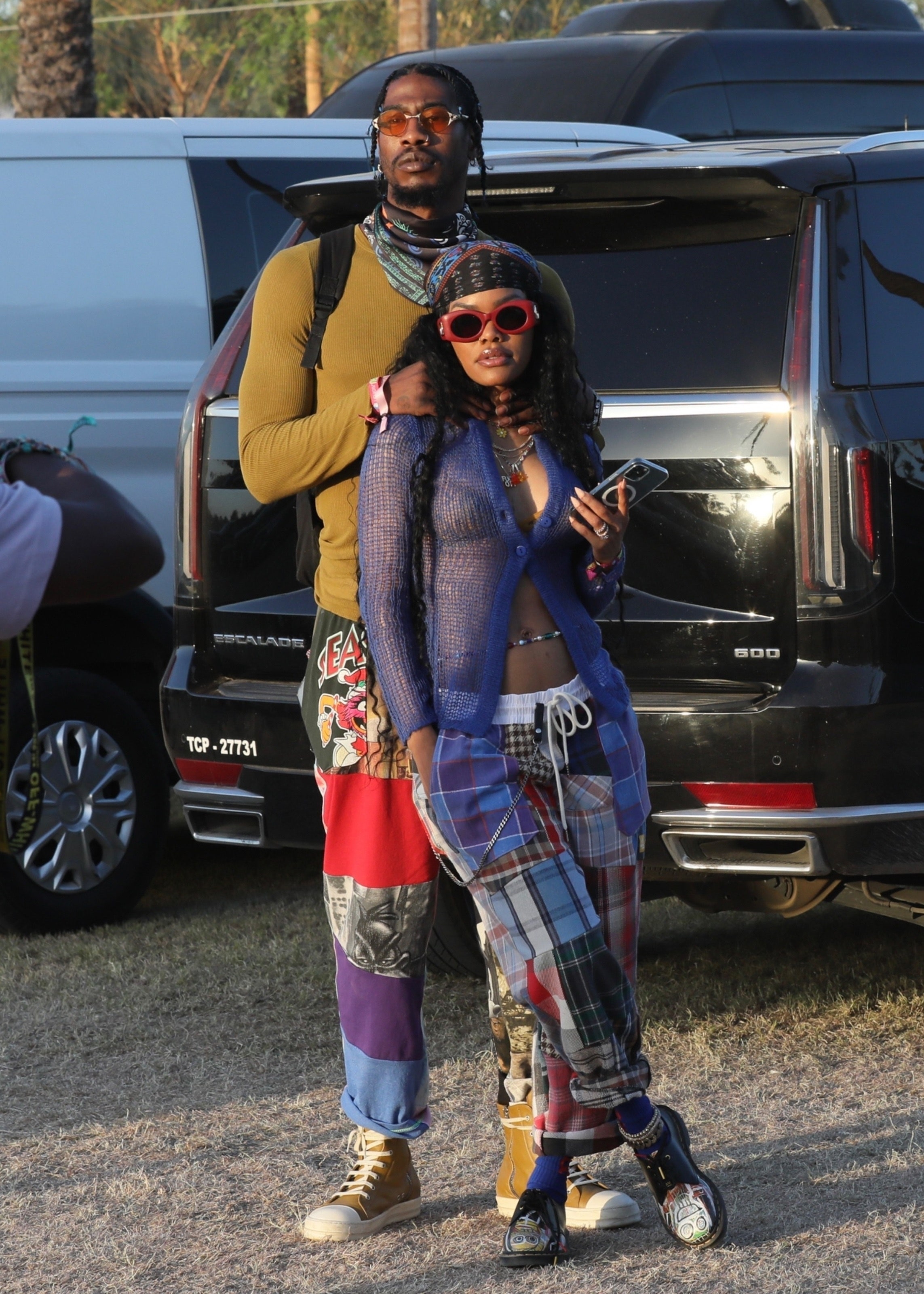 An Angel Has Arrived

The 31-year-old Victoria’s Secret Angel Jasmine Tookes attended the star-studded “Revolve Festival” looking like a true goddess in a white Rat & Boa ‘Ophelia’ dress with a matching Song of Style ‘Eden’ heels. There’s not much to not love about Tookes, who celebrates her first anniversary with Snapchat executive Juan David Borrero. 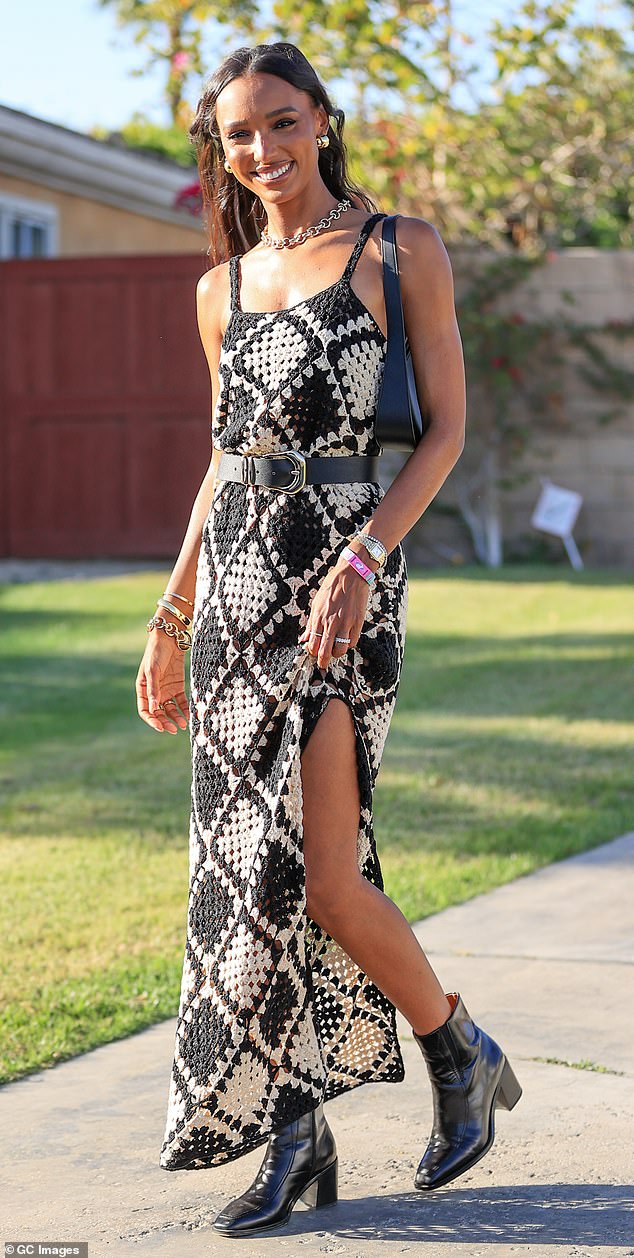 Storm Reid is the 18-year-old fashionista we all wish we could go back in time to embody. Posed for the camera in a slipped colorful shirt with embroidered silver jewels, the outfit showed off her lean physique featuring a distressed hem and pastel green and orange detailing above each of the pockets. This look gives retro vibes 100%. 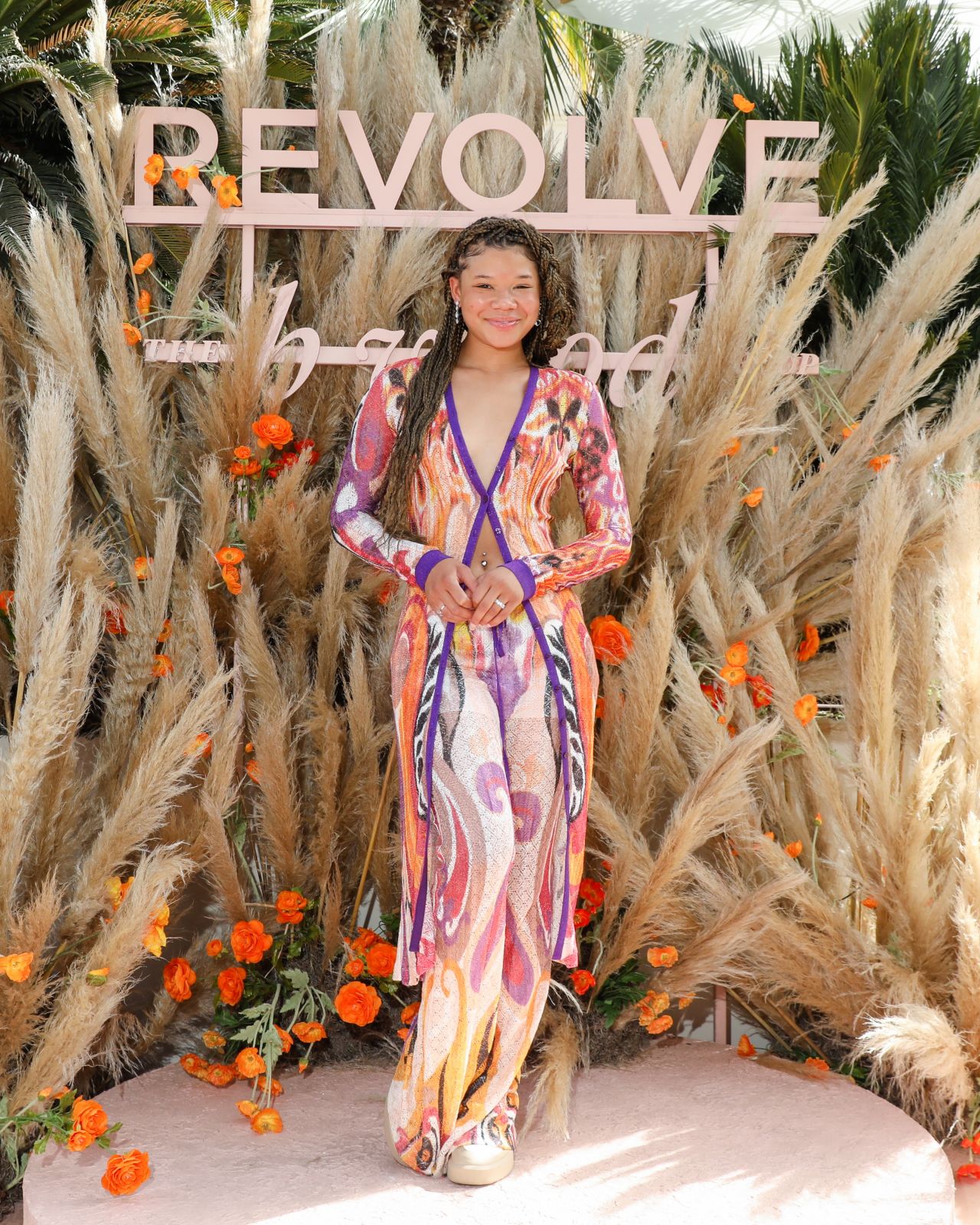 Doja Cat wore an embellished Dolce & Gabbana bodysuit as she had her first solo performance at Coachella, showing all the right curves in all the right places. Doja Cat even brought Tyga to the stage to perform one of their hits.

The recent Grammy winner had a full-circle moment as she brought Rico Nasty to collab for their song, “Tia Tamera,” Doja joined Rico at the festival back in 2019, but this is the first year she’s been given her own slot. 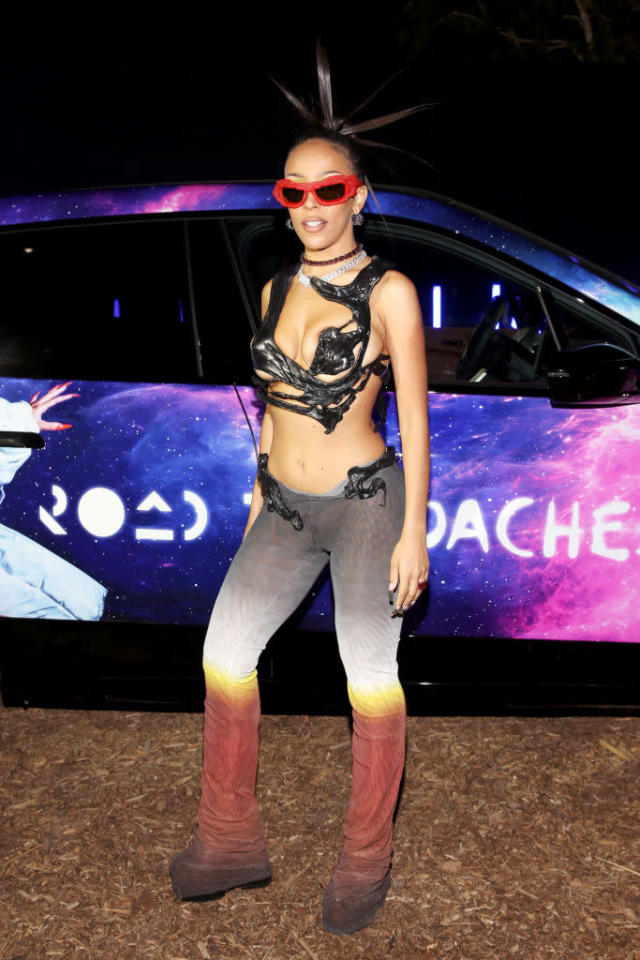 Her work has been published in Refinery29, Elite Daily, the Copenhagen Post, and more. She studies public relations and corporate relations at NYU. She loves reading, cheese plates, reality TV, and event planning. She lives in Williamsburg, but Miami is her second home. Follow her on Instagram @alyssa_s_ashley.

Find Your Inner Balance with the Gemini New Moon!